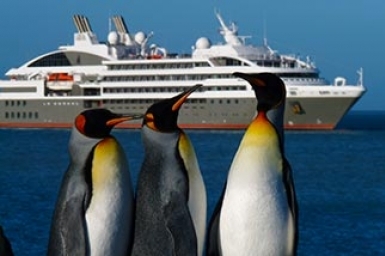 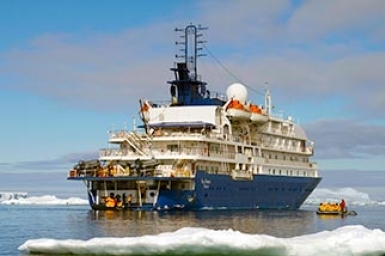 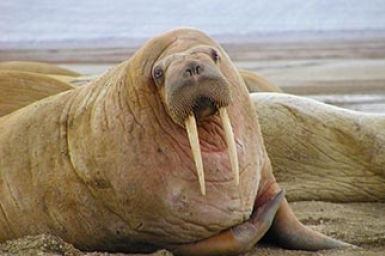 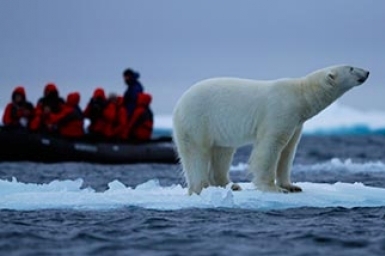 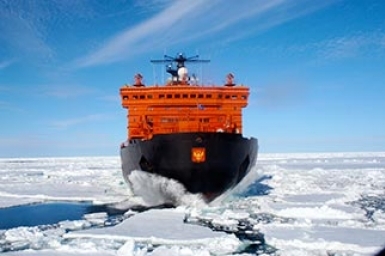 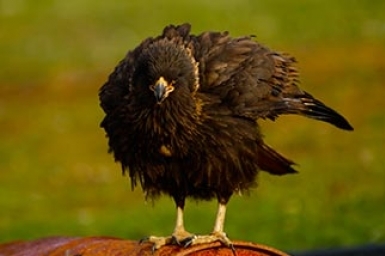 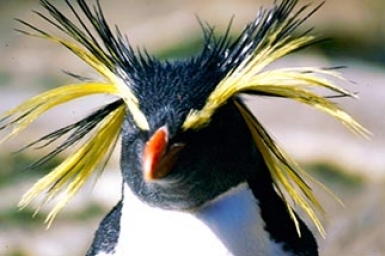 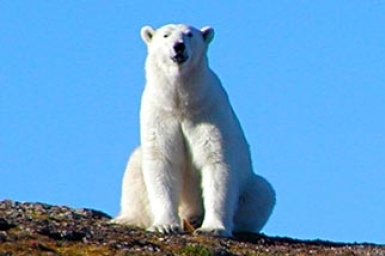 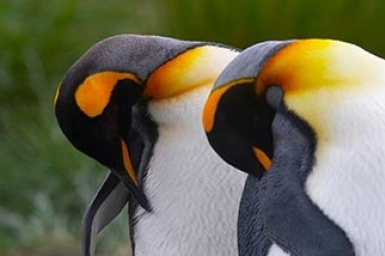 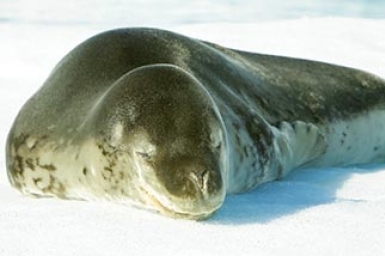 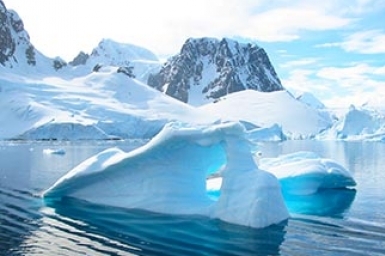 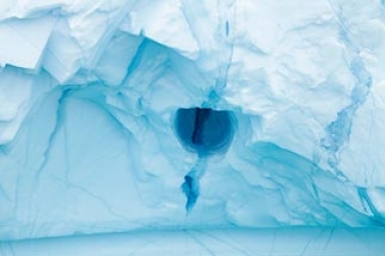 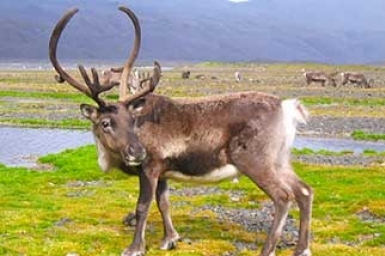 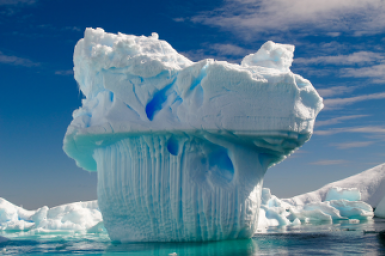 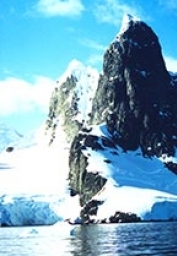 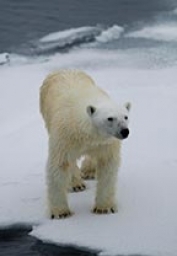 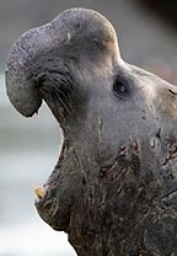 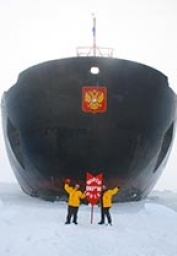 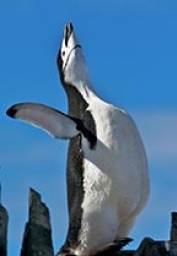 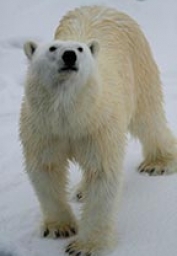 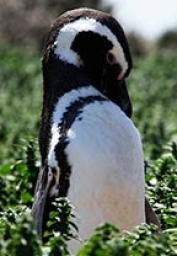 The literal translation of the “Arctic” is “near the bear”, which may draw up images of polar bears and other Arctic-dwelling creatures.  However, the name was actually given to the Arctic in reference to the constellation Ursa Major, or “Great Bear”, which is a prominent celestial landmark of the North, and Ursa Minor, or “Little Bear”, the constellation that contains the North Star (or Polar​_is, the Pole Star).

This is one of the great misunderstandings about the Arctic.  In fact, some may claim that the Arctic is one of the most misunderstood regions of the planet.  So mysterious, and lesser traveled, most people have extraordinary misconceptions about this area of the world, and fail to recognize all the vast wildlife, plantation, scenery, and civilizations that cover this landmass.

At Polar Cruises, we are given the opportunity to educate travelers with knowledge about this beautiful, yet remote region.  There is so much opportunity for exploration, and visitors will witness things few people will ever see personally.  That is why we are taking a moment to educate our readers on the little known facts about the Arctic.

Little Known Facts About the Arctic

Referred to as the “land of the midnight sun”, the Arctic actually goes through pretty drastic changes from summer to winter.  Though the sun dhttps://www.polarcruises.com/sites/default/files/styles/banner1-large/public/page/specializing-antarctica-travel-and-arctic-cruises-1996/2seaspirit1.jpg?itok=jcYPpuV4oesn’t rise much during the winter (or at all during the winter at the North Pole), it does shine every day (almost all day) on the Arctic Circle during the summer months.   In fact, the sun won’t set in the Arctic during the summer for 73 days, usually from about April 19th until August 23rd. 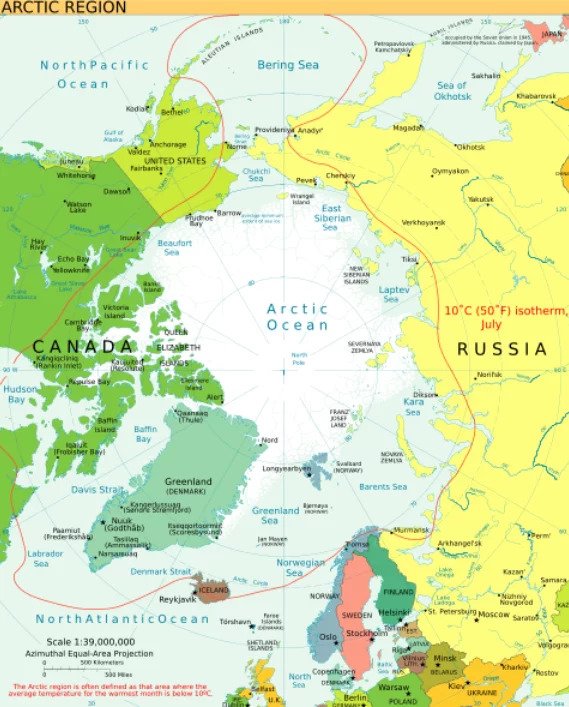 The Arctic reaches from Russia’s Far East to Spitsbergen to Arctic Norway. The North Pole is the northernmost point of Earth, and the Arctic Circle is approximately 1,650 miles from the North Pole (66° 33′39″ north of the equator).

The Arctic includes lands in many regions of the world, including Alaska, Canada, Greenland/Denmark, Iceland, Norway, Sweden, Finland, and Russia. The most northern point of the European Arctic is North Cape.

Although covered in ice pack for most of the year, during the short summer months the temperature can reach around 55°F in regions such as Reykjavik, Iceland.  Though not considered warm by any means, the more moderate summer temperatures give visitors a rare opportunity to witness the diverse scenery, unusual wildlife and interesting people of the Arctic.  This season is the best time to explore the High Arctic, and occurs from July to September, when 90 percent of the Arctic is void of snow and ice, allowing for plants and wildlife to grow in abundance. 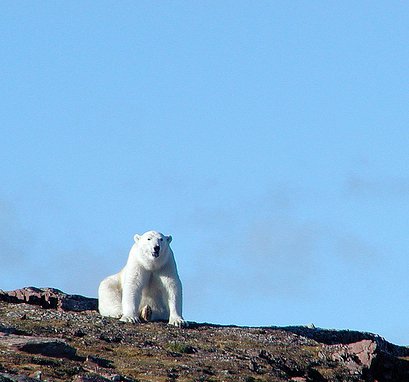 The Arctic is home to polar bears, walruses, seals, musk ox, reindeer, caribou, wolves, wolverines, Arctic foxes, tundra geese, and millions of seabirds that breed and raise their young on ledges and barren islands. There are over 40 species of sea birds that nest, fish and migrate to different areas of the Arctic every year. 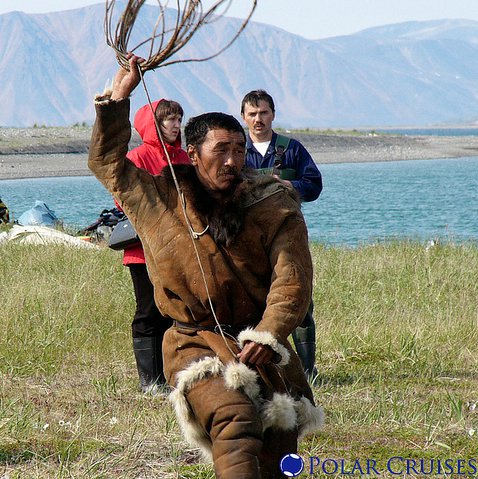 The majority of the Arctic is inhabitable to humans due to the permafrost, making it one of Earth’s last intact ecosystems.  However, there are regions of the Arctic with human settlers, including Greenland, Newfoundland, and Labrador.  These regions are inhabited with remote villages that date back to Viking settlements over 1000 years old. Though small in population, visitors are fascinated by the lively culture of these small villages of the Arctic. 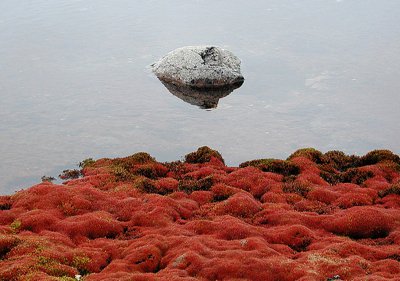 Though pictures of snowdrifts and icebergs are often the first thing that come to mind when thinking of the Arctic, during certain parts of the year, much of the Arctic is covered with beautiful and lively blooming foliage.

So often misunderstood, the Arctic is one of the most beautiful and fascinating places on Earth.  The perfect time to visit on an Arctic cruise is July through September, and cruises are booking up fast.