Along with record numbers in tourism, Reykjavík and Iceland in general have also gained record numbers of incredible restaurants in the past few years. There is virtually no bad place to eat in this cosmopolitan town. But there are some fantastic dining spots to highlight. If you haven’t yet been to one of these five restaurants, make sure to stop in the next time you’re in town.

Tucked in a small space on Laugavegur street, this cozy 80-seat space serves up traditional Icelandic ingredients and flavors in elegant, contemporary dishes. The cream of shellfish is one of the best soups you’ll have in the city. Another standout is the fillet of cod, served with herb and garlic mashed potatoes, carrots, parsnip, and Champagne sauce. If you’re on the meatier side of the fence, don’t miss the 12-hour braised beef cheek. But be prepared to wait to be seated: Because of the restaurant’s small size, Old Iceland takes reservations only from 5 to 6:30 p.m.—then it’s strictly walk-ins. 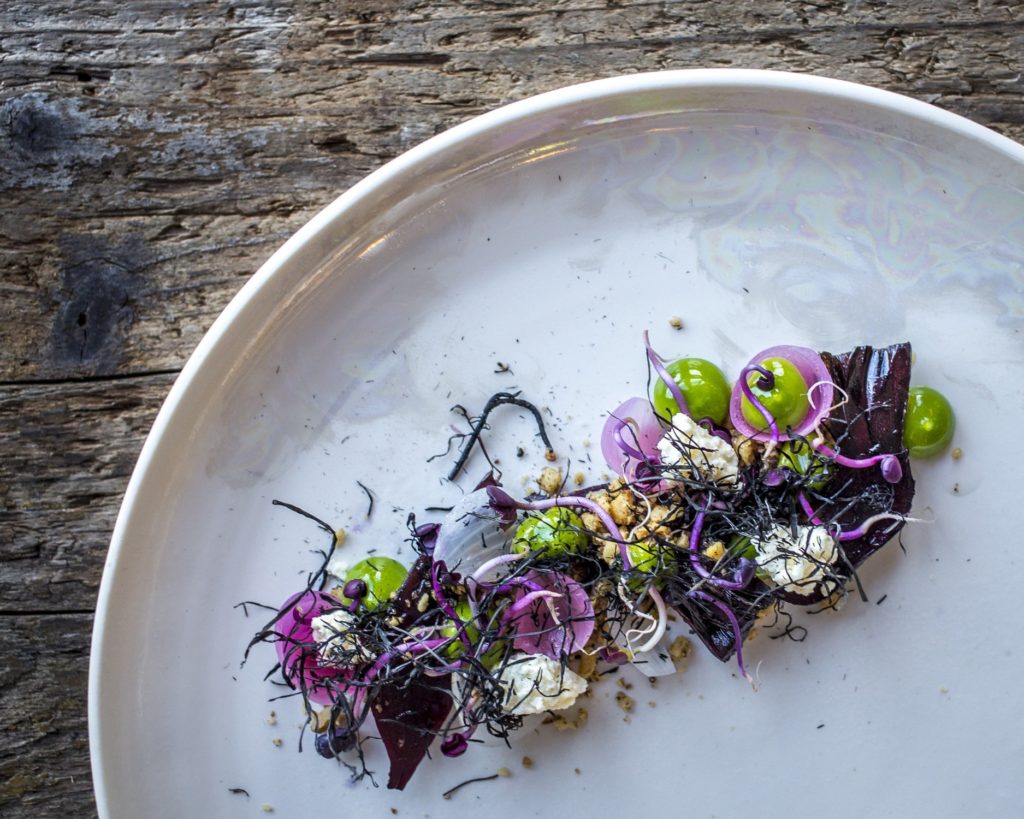 Over the last nine years, Dill has attained legendary status for its inventiveness and the rise of its former head chef, Gunnar Gíslason, who now helms the kitchen at New York’s Agern in Grand Central Station. The acclaim is well-deserved, as Dill continues to serve an ever-changing tasting menu expressing the best of Icelandic cuisine, with a magnificent wine list to complement it. As the first—and only—Icelandic restaurant with a Michelin star, Dill is worth a try. 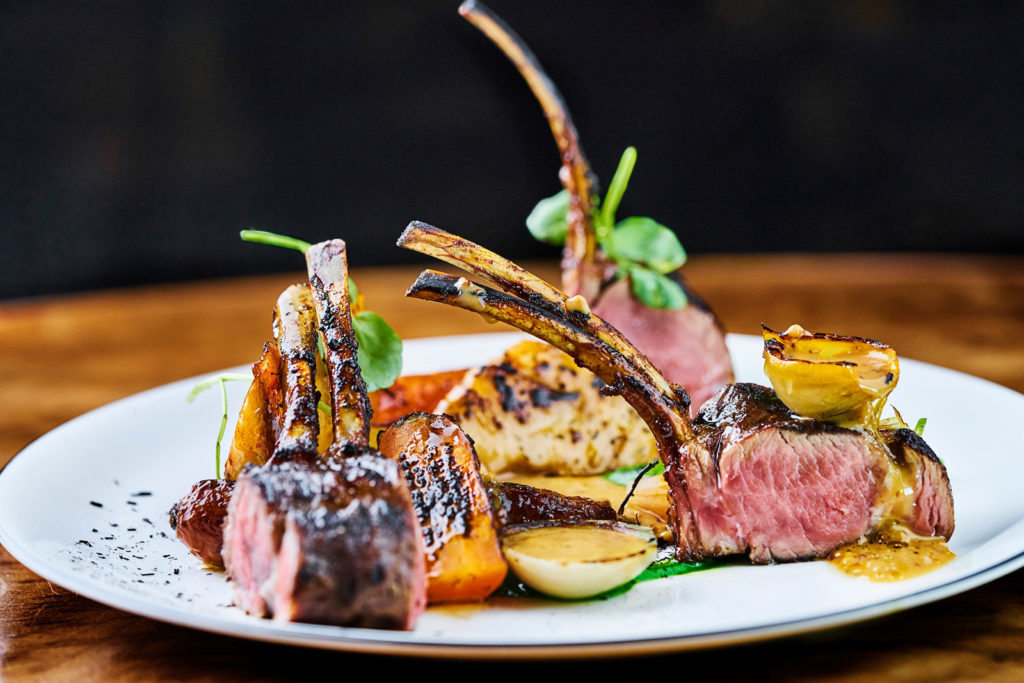 Named after the iconic downtown building where it’s located, the Apotekið—or apothecary, because it housed the city’s drug store for over 60 years—Apotek and its Argentine chef Carlos Gimenez offer a lively twist on traditional fare such as minke whale with Jerusalem artichokes, duck and waffles, and puffin with goat cheese and dill oil. The bar can also claim some of the best cocktails in the country, with award-winning mixologists creating concoctions such as the Bombshell—Don Julio Blanco, Aperol, Cocchi Americano, and rhubarb. 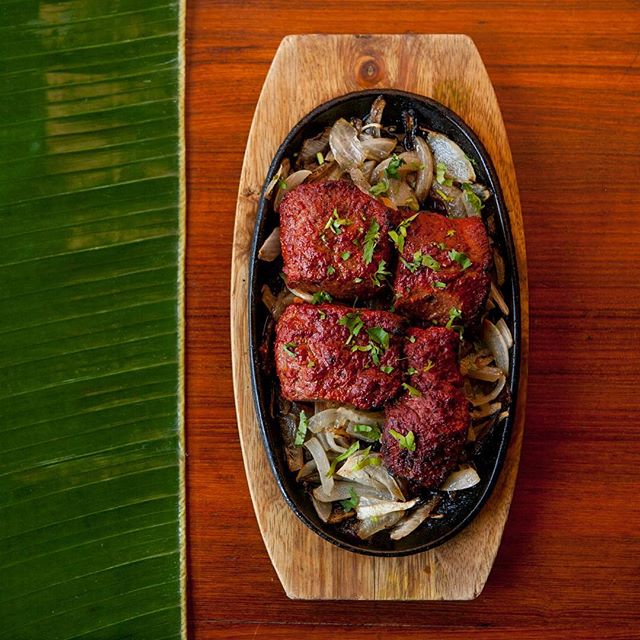 Reykjavík features some great international fare, but we have to make special mention of Austur-Indíafélagið for serving some of the best Indian food anywhere. This quietly chic spot on an unassuming stretch of Hverfisgata has been offering incredible Indian for more than 24 years. The beautiful atmosphere, with exposed teak pillars and coffered ceiling, matches the sumptuous flavors of dishes such as Gosht Boti Kebab of lamb marinated in cardamom, cinnamon, and beetroot, or the delicate Hariyali Salmon, marinated in ginger, garlic, mint, and coriander. 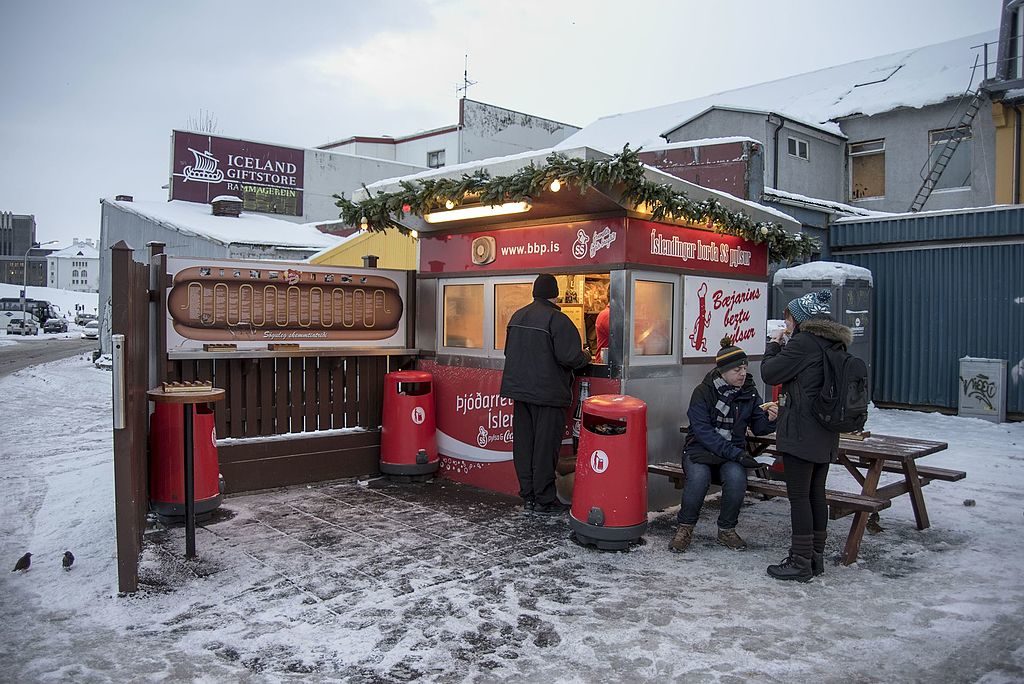 Iceland is famous for its lamb hot dogs, and this humble stand in downtown, whose name translates to “The best hot dog in town,” might well be a big part of why they’re so famous. The simple fare has become a staple for locals, who eat them with ketchup, sweet mustard, fried onion, raw onion and remolaði—a mayonnaise-based sauce with sweet relish. The hot dog stand near the Reykjavík harbor, which always has a line especially late at night, has been around since 1937, and now counts five additional kiosks around the city.