Results
An Arctic Today Publication About the Arctic Business Journal 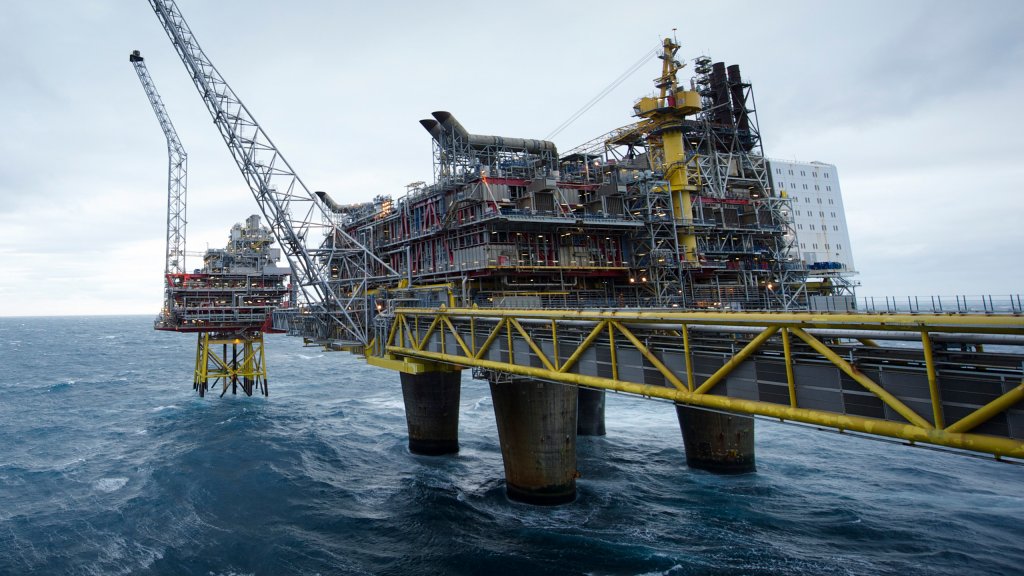 Equinor and its partners, together with Norwegian authorities, take new steps to meet the gas demand in Europe. Increased production permits allow the high gas production from the Troll, Oseberg and Heidrun fields to be maintained through the summer months.

“Our focus is to maintain safe and efficient operations on our facilities, remaining a reliable supplier of energy to the markets in Europe in a highly challenging situation. In close dialogue with the authorities and our partners we are now taking steps to maintain the high production level from the winter,” says Kjetil Hove, executive vice president, Exploration & Production Norway.

The adjusted production permits from the Ministry of Petroleum and Energy allow the Oseberg field to increase its gas exports by around one billion cubic metres in the period up to 30 September. For the Heidrun field gas exports can increase by 0.4 billion cubic meters for the calendar year 2022.

1.4 billion cubic metres of gas meet the gas demand of around 1.4 million European homes during a year.

Equinor has also decided to postpone turnarounds on the Oseberg field from May to September this year in order to accelerate production. This is based on a thorough evaluation of the plants’ technical integrity.

Should needs for necessary maintenance still arise, this will be done during short turnarounds. Safety is the number one priority. The postponement results in a corresponding postponement of the Sture terminal turnaround. 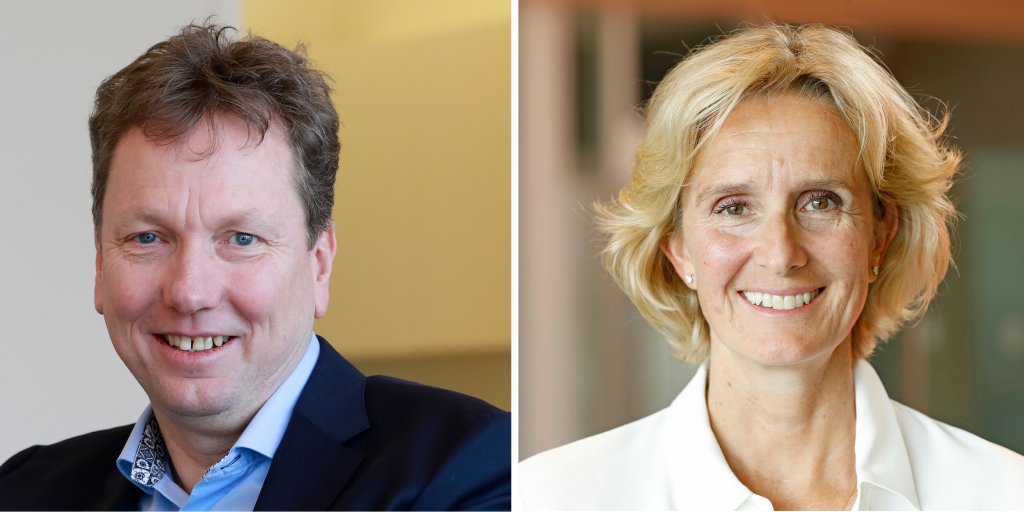 In addition to increased exports, the adjustment of the permits also increases the robustness of the production on the fields exporting via the Kollsnes processing plant, as the Troll production can be increased by up to 1 billion cubic metres of gas in the event of loss of production on other fields in the area.

“In this highly challenging situation we do our utmost to deliver as much as possible to our customers, enabling them provide homes and companies with gas. We are pleased that we, together with the authorities, our partners and Gassco, now ensure that we can export more gas this summer, while increasing the robustness of gas exports,” says Irene Rummelhoff, executive vice president, Marketing, Midstream & Processing.

Hammerfest LNG is also scheduled to come on stream from mid-May, providing more than 6 billion cubic metres of gas per year from the Barents Sea.

The original article can be found on the Equinor website

Announcements are published as a service to readers. The sender is responsible for all content.
Subscribe to our daily newsletter