After Year in the Arctic, Solo Developer Wins Prestigious Apple Design Award for Read-Aloud App for the Blind

ARLINGTON, Mass., June 15, 2021 /PRNewswire/ — Solo developer Winston Chen, who designed an app for people with visual impairment while living above the Arctic Circle in Norway, has been named one of 12 winners worldwide of the prestigious Apple Design Award. 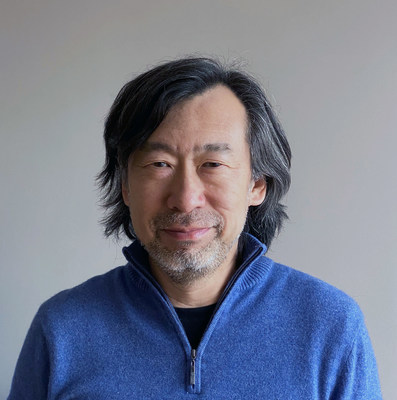 Chen’s “Voice Dream Reader” supports text-to-speech as well as visual reading for people who are blind or have low vision, people with dyslexia, or people with impaired motor functions.

For Chen, the award is the culmination of a decade of work that began in 2011, when he, his wife and their two children moved to a remote island in Norway above the Arctic Circle for a one-year sabbatical. It was during that year that Chen spent many a dark Arctic night learning how to build an app that could reinvent the way we read.

“For thousands of years, reading meant decoding phonetic symbols in black ink printed on white surfaces,” Chen said. “But the human brain is not wired for that, which is why it takes years to become a proficient visual reader. In fact, our brains are wired to communicate orally. I wanted to explore how technology could allow everyone to learn more naturally — by listening.”

Once Voice Dream Reader was born, Chen quickly realized the enormous applications it could have for people with disabilities. With natural sounding voices in 25 languages and adjustable speech rate, the app is also widely used by people who want to speed read or do their reading on the go. Available on the App Store, Voice Dream Reader has now seen over 350,000 downloads worldwide.

Chen was notified he had won Apple’s coveted prize during a June 10 online award presentation from the tech giant’s headquarters in Cupertino, California. The Apple Design Awards recognize excellence in innovation, ingenuity and technical achievement in app and game design.